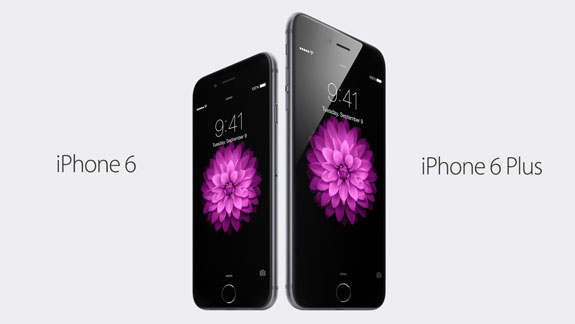 Apple has officially introduced two new iPhone is iPhone 6 and iPhone 6 Plus with diameters of 4.7 “and 5.5”. Both have the same design and the same as what leaked. The first impression is the slim design of the iPhone 6 and 7.1 mm 6,9mm the iPhone 6 Plus. On the screen, two new devices that Apple screen called Retina HD resolution and a higher pixel density than the iPhone Retina display. Two products are also used for the first time using the new A8 processor more powerful than Apple’s processor 50 times the first iPhone and graphics processor 84 times better. The memory of the two machines are put up to 128GB and prices do not change as usual. 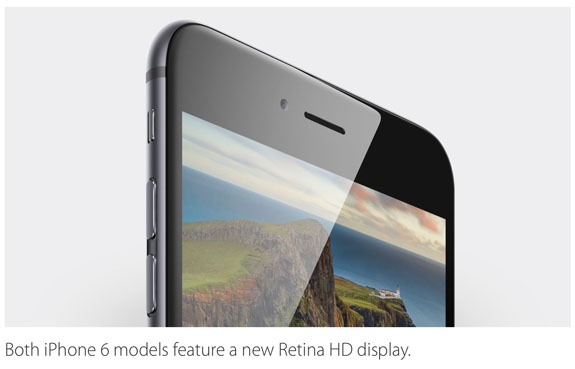 We can see the edge of the screen 4 new iPhone are rounded, honed meticulously and seamlessly into circular frame of the machine. This design can relate to the Lumia. In iPhone 6 Plus with large screen 5.5 “, we have more horizontal swivel interface, optimized content displayed horizontally. Suppose you visit the Mail app, a list will be email, a party will be part of the content displayed, similar to the tablet.

Apple did not upgrade the resolution 8MP camera which only changed components to provide better shock. We have the size of the pixels on the sensor is completely new and 1,5μm gate open at F2.2, compared with the previous iPhone 5s 1,4μm and F2.4 aperture. This suggests that the absorption of the light sensor would be better. This sensor also possesses features that Apple AF phase called Focus Pixels, provide the ability to identify the subject distance and better context, whereby the ability to focus will be improved.

Camera Plus iPhone 6 will bulge out of the plane because it must integrate a system of optical image stabilization a new generation. Normally OIS feature on the phone line current cluster lens only move horizontally, Apple also incorporates image stabilization capabilities vertically, always the optimal focus with Focus Pixels. 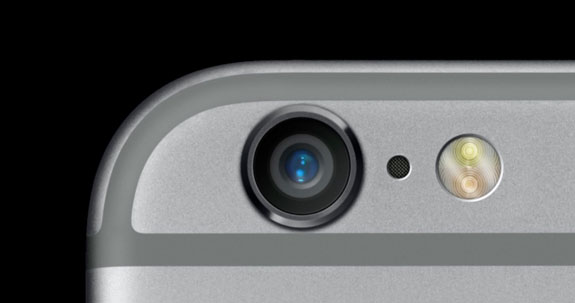 iPhone 6 and iPhone 6 Plus is equipped with Apple A8 processor with 64-bit computing. This is a 64-bit processor 2nd generation of Apple. It is manufactured in 20-nanometer line with 2 billion transistors inside, giving faster performance than iPhone first 50 times and 84 times the graphics processor. In hardware we also have a major upgrade that version iPhone 6 and iPhone 6 Plus with huge memory capacity 128GB. 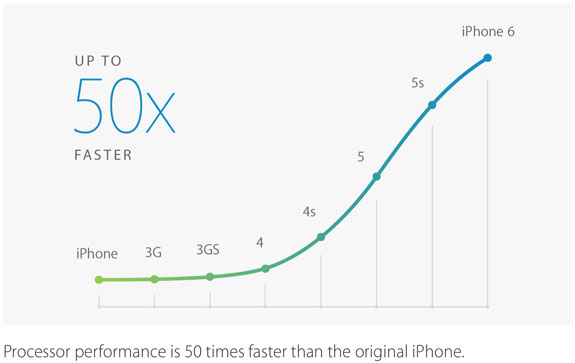 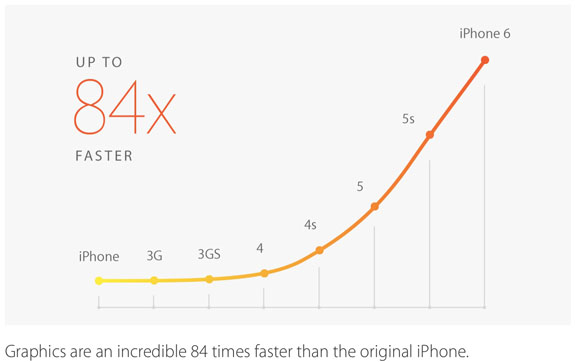 6 new-generation iPhone was officially integrated NFC chip to simplify payments, replacing credit cards in some countries, especially the United States. Apple has been working with partners such as switching cards VISA, MasterCard, American Express and banks to provide payment solutions to a new mobile, enabling users to simply take your phone and tap on the NFC compatible devices at checkout to use. Additionally Touch Apple ID used to ensure security for this payment.

As usual, Apple just announced the new price version together with a 2 year contract with the carrier in the United States. They have removed the 32GB version and we have 3 versions of each type are 16GB, 64GB and 128GB with prices unchanged from last year. iPhone 6 Plus 6 100 USD more expensive iPhone. The national distribution of the product in the first queue September 19 include: United States, Canada, England, France, Germany, Japan, Hong Kong, Singapore, and Australia. International Version, we have to wait a while longer. 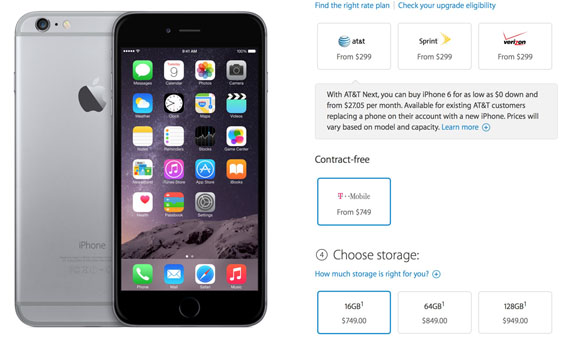 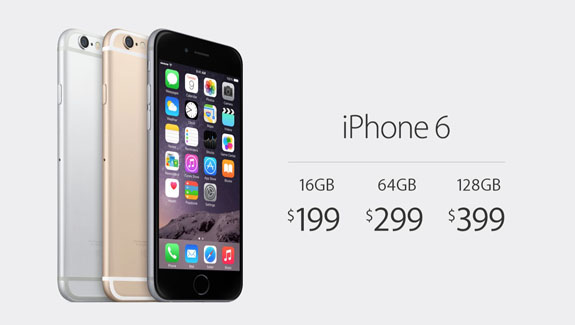 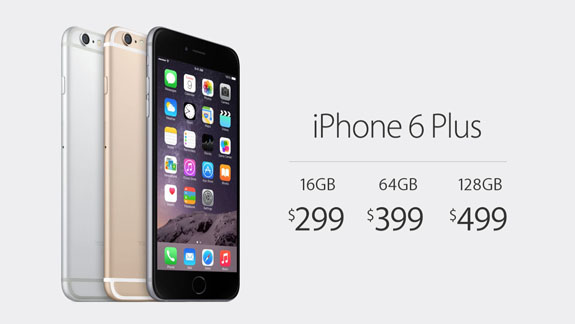